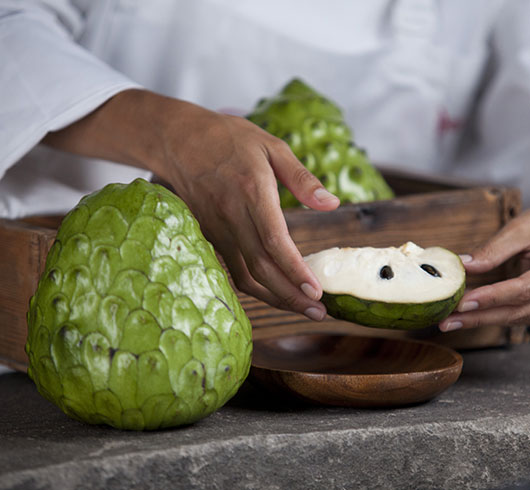 Peru has announced it is attending IGEHO 2017 for the first time, and furthermore it is doing so as Guest Country of Honour. The international trade show held in the Swiss city of Basel between 18 and 22 November is aimed at the hotel, catering, take-away and domestic care sectors. The event, which has been running for over half a century, attracted more than 70,000 visitors at its last edition with the participation of around 800 companies. (Link Super Foods Peru)

This year IGEHO is putting the spotlight on Peru as the Guest Country of Honour, a distinction with which the organisers recognise Peruvian gastronomy which continues to attract constant international accolades. To showcase its strength in the culinary sector, the Andean nation will be rolling out a whole programme of special activities on its 200 m2 stand. There will be a food corner and a special area for show-cooking, along with a tourist information desk and a meeting room for promoting Peruvian gastronomy and products. In addition, one of the most popular Peruvian restaurants in Switzerland, Pachacamac, will be setting up on the stand during the event. The activity programme kicks off on Saturday 18 November with the opening ceremony attended by representatives of the Peruvian Embassy in Switzerland, the director of the Peruvian Trade Office in Switzerland, Adolfo Jesús Samaniego, and the communication and image director from Promperú, Isabella Falco. The live cooking demonstrations will take place every day of the show between 11:00 and 16:00, given by the acclaimed Peruvian chef Heinrich Herold, owner of the Lima-based restaurant Catalina 555, culinary consultant, and member of the Board of Directors of the Peruvian Gastronomic Society (APEGA).

Herold is part of the so-called ‘Generation with a Cause’, the new wave of young Peruvian chefs who are not only renowned for their talent and creativity but also for their social and environmental activism. Blending tradition and innovation while focusing on social aspects such as Fair Trade and respect for the raw materials that serve as inspiration for their creations are among the hallmarks of their identity. Through his dishes, the renowned chef will take advantage of the platform offered by IGEHO to promote the almost forty superfoods produced in Peru which, given their exceptional nutritional properties, are marketed under the branding of ‘Super Foods Peru’. Finally, in view of the country’s designation of Guest Country of Honour, on Tuesday 21 November Peru Day will be celebrated at the show. During the day the venue’s main auditorium will host a presentation by the leading chef at the event, Heinrich Herold, who will show the audience the idiosyncrasies of Peruvian cuisine that have made the country the worthy winner of the World Travel Award as the world’s leading culinary destination for five years running.

Peru’s presence at IGEHO is one of the actions being rolled out to promote Peruvian gastronomy in international markets.